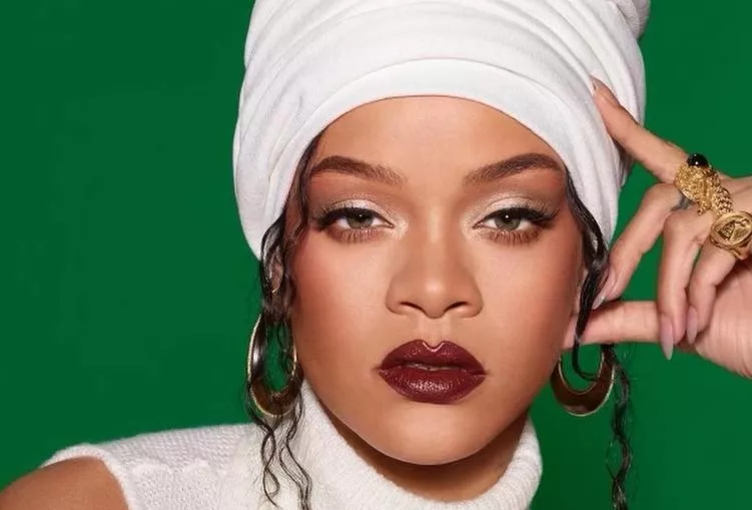 The Sun reports that Rihanna has inked a multi-million dollar deal with Apple TV+ to make a documentary about her return to the stage before her Super Bowl performance on February 12 next year. The amount of the deal has not been disclosed, but it’s clear enough – it’s at least six zeros.

“There is a huge appetite for anything involving Rihanna, especially since this will be her big comeback on stage for the first time in years. Rihanna is a huge force to be reckoned with when it comes to music, which is why Apple has paid millions,” a music industry source told the publication.

According to the same tabloid, the film will be shot during the artist’s rehearsals and meetings ahead of the Super Bowl final. It will give viewers a glimpse of what life is really like for the singer now that she is returning to the stage after the birth of her firstborn. Whether Rihanna will let cameramen into her home and show off the household as well as her son has not been revealed.

Recall that Rihanna took a break from her music career in 2016 when she recorded the soundtrack to Star Trek: Infinity, ‘Sledgehammer’. That same year, the singer’s latest studio album, Anti, was released, winning several Grammy nominations at once. The album charted in both Canada and the US and reached the Top 10 in ten countries including Germany, France and Belgium.

Rihanna has since focused on her beauty business and clothing production. However, in February this year she hinted that she was preparing “something special”, meaning a new full-length record. However, so far this information has not been confirmed.

In May this year, the pop star gave birth to her and rapper A$AP Rocky’s first child. In late October, Rihanna made her first public appearance since giving birth – she appeared at the premiere of Black Panther in New York with her lover. A few days before, on October 28, Rihanna released her first single since 2016, “Lift Me Up,” which was the soundtrack to Black Panther. In it, the artiste sings about the saving power of love, which can ward off an unsafe world. That’s why the song’s lyrical heroine asks her lover to keep her safe. 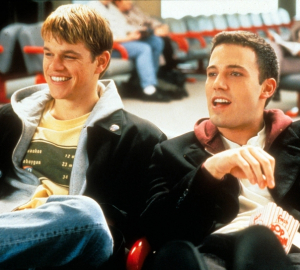