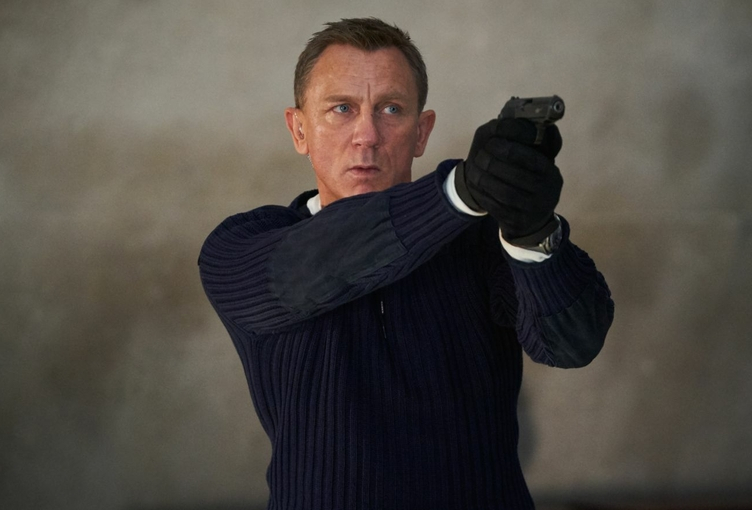 After Idris Elba turned down the role of 007, which the last five Bond films successfully embodied on the screen Daniel Craig, the search for a new agent of secret intelligence did not stop for a minute. Movie bosses have reviewed hundreds of actors and it seems they have finally decided on a choice. According to The Sun, the leader of the cast is 32-year-old Golden Globe-winning British actor Aaron Taylor-Johnson. According to insiders cited by the publication, during an audition at Pinewood Studios, where many of the franchise’s films were shot, Aaron immediately impressed producer Barbara Broccoli.

“When Aaron turned up for his audition for the next Bond role in September, the producers and Barbara immediately fell in love with him. Now he’s one of the leads,” say the sources.

Taylor-Johnson really knows how to charm. The actor has flamboyant good looks, blue eyes and a three-dozen-movie biography. He has played Charlie Chaplin in Shanghai Knights, Vronsky in Anna Karenina, John Lennon in the biopic Becoming John Lennon and has starred in the Marvel Cinematic Universe as Mercury.

Aaron’s personal life is also in order. Taylor-Johnson has been happily married for 10 years to “50 Shades of Grey” director Sam Taylor-Johnson, with whom he has a 23-year gap – the actor’s wife is 55. Together, they are raising two daughters 12-year-old Vilda Rae and 10-year-old Romy Heero, as well as Sam’s two children from gallerist Jay Joplin – 25-year-old Angelica and 16-year-old Jessie.