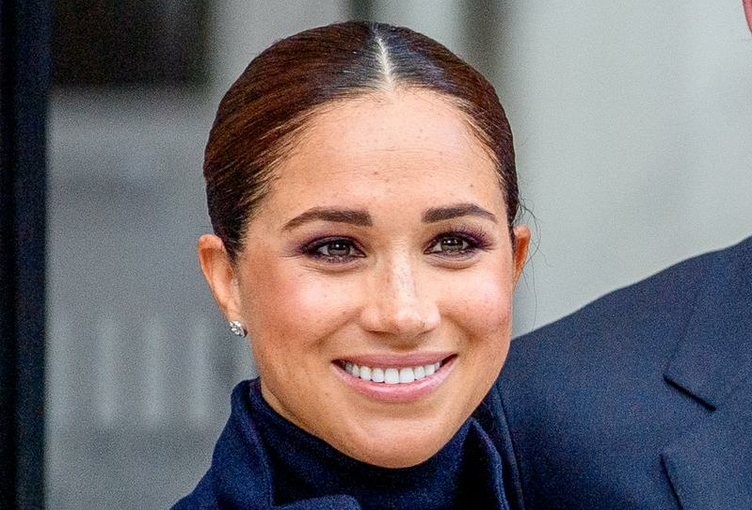 On the occasion of this past Thanksgiving, Meghan Markle, 41, teamed up with the Los Angeles-based Downtown Women’s Center shelter and personally participated in preparing free holiday meals for more than 300 homeless women. Pictured from the Archewell Foundation’s official website, the Duchess, in the company of other volunteers, deftly slices a traditional pumpkin pie and places it in containers.

“DWC provides a wide range of resources to help homeless women, including women veterans and their families, women with serious physical and mental health issues and female survivors of domestic violence,” Meghan and Harry said in an official statement on the foundation’s website.

Note that Meghan herself also prefers a modest Thanksgiving with a home-cooked meal, she revealed on the Ellen DeGeneres talk show last year.

“I love to cook. We’re just going to relax at home. This is our second Thanksgiving at home in California, so it’s going to be great,” she noted at the time.

Incidentally, this year’s holiday is the first Thanksgiving Meghan and Harry have celebrated with their 15-month-old daughter Lilibeth. As a reminder, the Sussex’s are also raising a 3-year-old son Archie.

At the end of the month, the official release date for the reality show about Prince Harry and Meghan Markle became known. The long-awaited documentary series about the family life of the Duke and Duchess of Sussex will show on Netflix on December 8 – it is reported by the American tabloid Page Six.