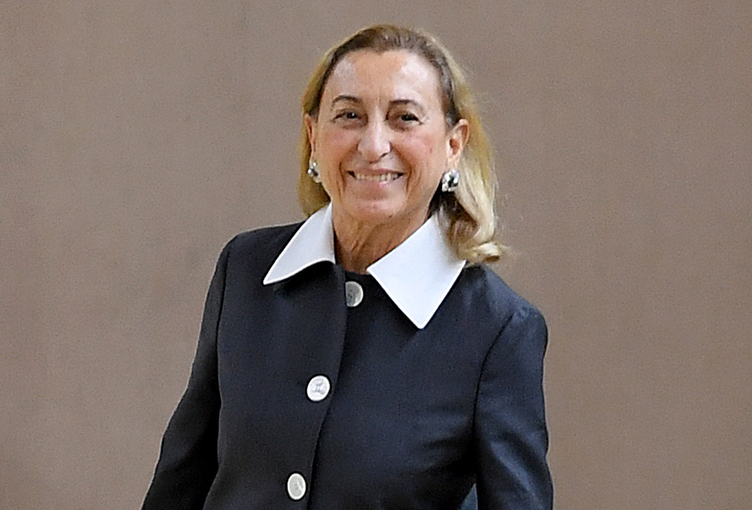 Hypebeast reports that Miuccia Prada, 73, is stepping down as CEO of the Prada Group. Rumours of this have long been circulating and, according to insiders, the search for a new person was insisted by investors. According to Business of Fashion, the group will be led by Andrea Guerra, whose appointment will be officially confirmed next January. Miuccia Prada will continue to serve as creative director of Miu Miu and Prada along with designer Raf Simons.

Andrea Guerra is the former CEO of Luxottica and the hotel division of LVMH. Recall that Luxottica owns brands such as Ray-Ban, Oakleys and Sunglass Hut as well as the licence for the Prada and Armani sunglasses line.

Miuccia shared the CEO post with her husband Patrizio Bertelli, who will remain chairman of the company. Earlier in 2021 he said that their son Lorenzo could take over the business in the future, but so far these hints have not been followed up. Lorenzo Bertelli has worked at Prada since 2017 as marketing and digital communications management manager.