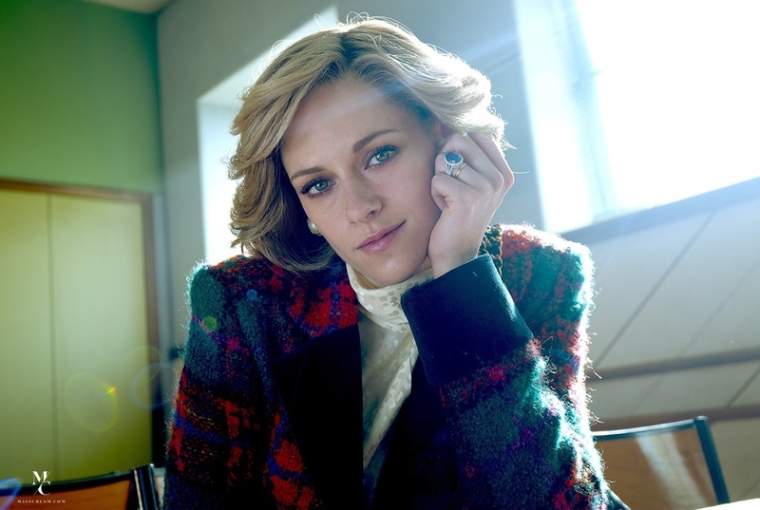 Actress, screenwriter and director Kristen Stewart, 32, has been named president of the jury at the 73rd Berlin International Film Festival, to be held next February, The Hollywood Reporter reports.

“We are delighted that Stewart has taken on this distinguished role,” says an official statement from festival artistic directors Mariette Rissenbeck and Carlo Chatrian. – “She is one of the most talented and versatile actresses of her generation. She has given life to timeless characters from Bella Swan to the Princess of Wales. Young, radiant and with impressive experience under her belt, Kristen Stewart is the perfect bridge between the US and Europe.”

Kristen Stewart began her career as a child, making her screen debut at the age of 9. Just three years later she starred in David Fincher’s thriller ‘Room to Fear’ alongside Jodie Foster. However, Stewart’s international breakthrough came after the release of the five-part ‘Twilight’ saga (2008-2012). In 2010, she starred in the independent film “Welcome to Riley” directed by Jake Scott and the same year she won the BAFTA award for best debut.

Critics praised Stewart’s work in French director Olivier Assayas’ 2014 film Zils Maria, where she played alongside Juliette Binoche. Following this role, the actress became the first American to win a French César film award. In 2016, she starred with the same director in Personal Shopper. A year later, Kristen made her directorial and screenwriting debut with her own short film Come Swim. Already in 2018, she was a member of the international jury at the Cannes Film Festival.

In 2019, Stewart starred in the reboot of Charlie’s Angels, and a year later presented another directorial effort, the short film Crickets. More recently, she played Princess Diana in Pablo Larraine’s biographical drama Spencer – She was nominated for an Oscar in the Critics’ Choice category for that role.