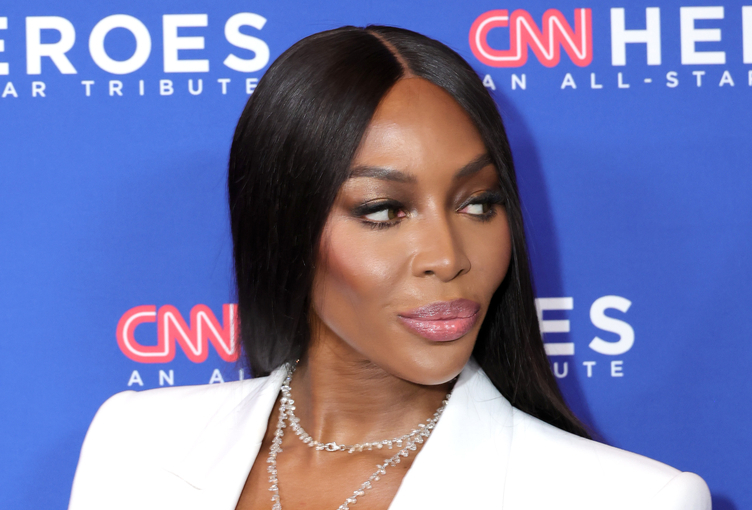 The 16th edition of the CNN Heroes of the Year Award was held last Sunday at the American Museum of Natural History in New York. Every year, the award is given to ordinary people, mostly technology professionals who strive to make the world a better and more comfortable place. This year’s gala was attended by supermodel Naomi Campbell, Sex and the City star Kristin Davis, singer Selena Gomez, actor Justin Theroux, who brought his dog Kuma, and other celebrities.

Note that Justin Theroux’s pet has tens of thousands of followers on social media. The actor even appeared with Kuma on the pages of glossy magazines. Along with them, Selena Gomez, with whom he was rumoured to be having an affair after he broke up with Jennifer Aniston in 2018, has also been pictured.