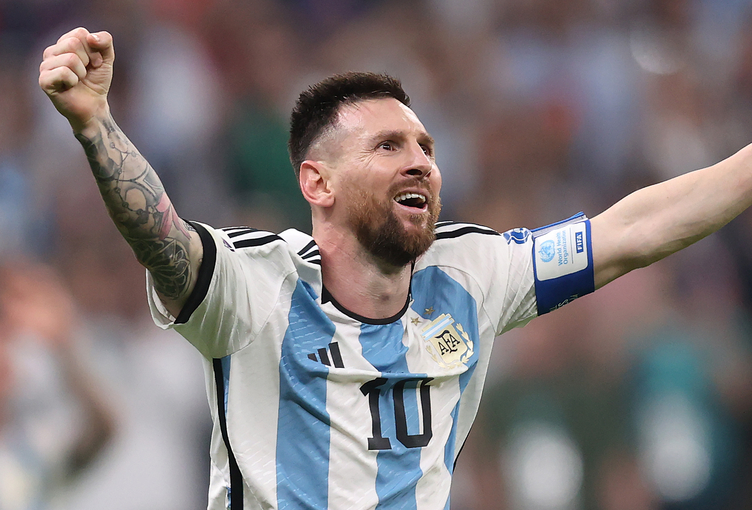 Lionel Messi seems to have reached all possible heights by the age of 35. Last weekend, the Argentine national team, for which the footballer plays, left France behind and won the World Cup in Qatar. Thus, the star forward won his first World Cup title. It should be noted that the last time Messi was closest to the main trophy in his career was in 2014, but then Argentina lost the championship to Germany in the final. His mother Celia Maria Cuccittini also ran onto the pitch to congratulate the footballer – photos and videos of their touching embrace have already made the rounds of the Internet.

By the way, Messi has also become the first footballer in history to score goals at all stages of the championship – in the group stage, in the 1/8 finals, the quarter-finals, semi-finals and final. It should be noted that earlier there were rumours that Lionel Messi would soon leave the Argentinian national team, but this information has not been confirmed.

Among other high-profile sports achievements of Lionel Messi include winning the World Youth Cup (2005), the Olympic football tournament (2008) and the America’s Cup (2021). Messi is also considered one of the highest paid footballers of his generation, with a standard salary of $40.5 million per season.