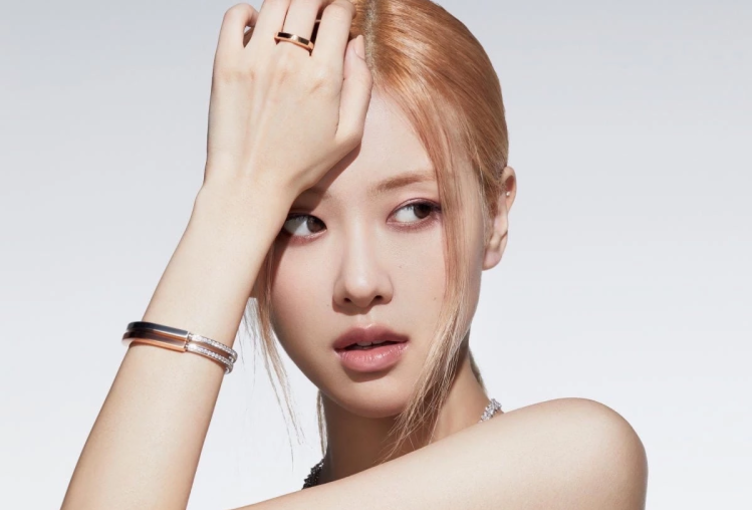 Rosé, a member of the popular South Korean pop-band Blackpink, starred in the advertising campaign for the new collection Tiffany Lock. This is reported by WWD. The singer is also a brand ambassador since April 2021.

In the collection Lock there appeared not only bracelets, but also earrings, rings and necklaces. For the photo shoot, Rosé tried on bracelets. The Lock models were launched in August last year.

The jewellery was the brand’s first truly gender-neutral pieces. The design of jewellery refers to the lock – this image is important for the brand, because until the 1950s Tiffany was engaged in their production. In the middle of the century locks began to take on an aesthetic significance.

Blackpink’s contract with their record label YG expires in mid-2023. It is unclear whether it will be renewed and whether Tiffany’s contract with Rosé depends on her status at YG.