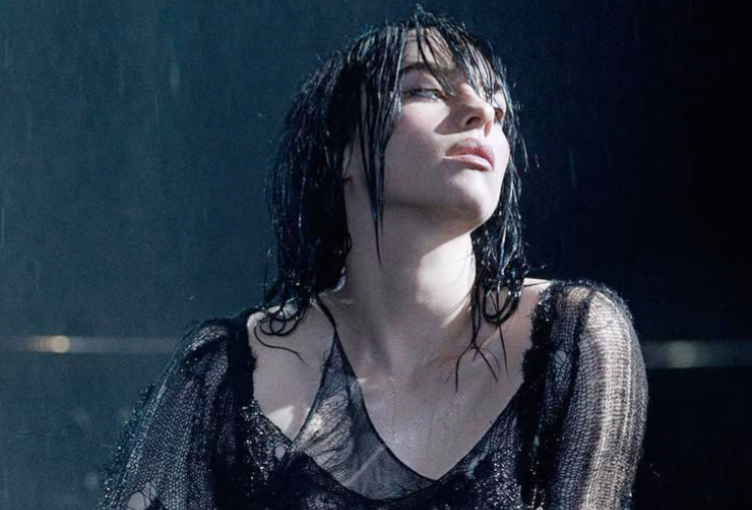 Grammy winner Billie Eilish, 20, has starred in Vogue’s first-ever video cover. In a new interview, the performer spoke candidly to the magazine about her difficulties with the perception of her own looks.

“When I was a teenager I hated myself, a lot of it was anger about my body, anger about how much it hurt me and how much I lost because of what happened to it.”

Billie was referring to the hip injury that had prevented her from building a dance career.

“I had to go through the process of realising that my body is me. And it’s not trying to catch me.”

According to the singer, the signature baggy outfits are her “armour” against shame about her own figure. She decided to rethink her body image by wearing a waist-tight Oscar de la Renta tulle dress at the Met Gala 2021. Afterwards, Laura Kim, one of the creative directors of the fashion house, said:

“What inspired me most on the creative side was when this 19-year-old girl looked in my eyes and said: “I want to do something that scares me.”