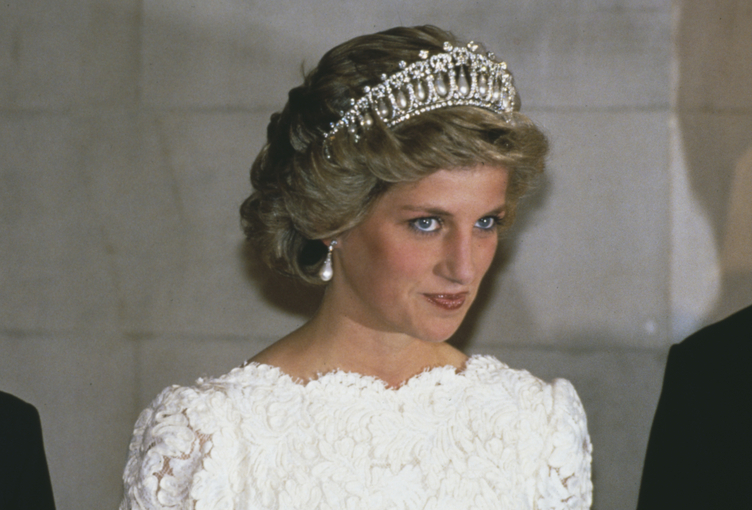 Princess Diana’s evening gown will be sold at an auction. It was put up for auction at Sotheby’s and is valued at about $80-120,000. The information appeared on the website of the New York auction house.

The dress made of aubergine-colored velvet was created by couturier Viktor Edelstein in 1989. It was decorated with three large gold buttons on the back. In 1991 Diana posed in it with Prince Charles for the official photograph taken by Lord Snowdon. The same year, artist Douglas Harding Anderson portrayed the princess in the dress in a portrait that was displayed at the Royal Marsden Hospital where she donated money. Diana also appeared in the outfit for a Vanity Fair magazine photo shoot in 1997.

The famous dress was then among the lots the princess sold at auction at Christie’s a month before she died. It was purchased for $24,000. All the money raised in the auction went to the Royal Marsden Hospital Cancer Foundation and the AIDS Foundation.