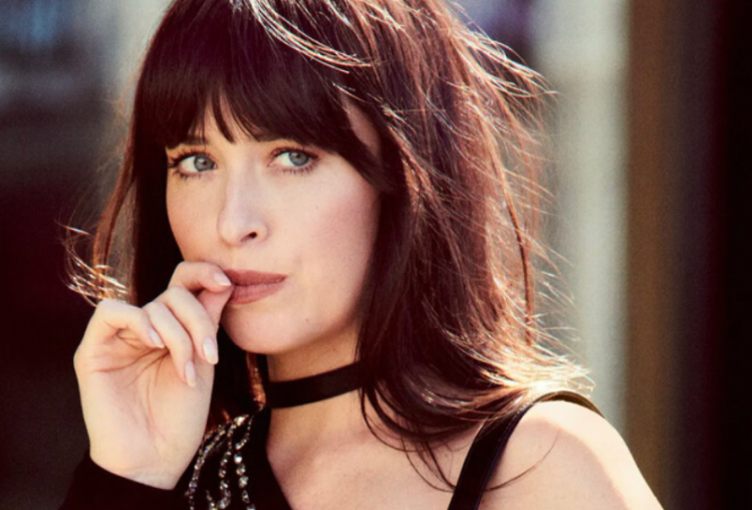 Actress Dakota Johnson, best known for the film Fifty Shades of Grey, has become the face of Gucci’s new advertising campaign. In the campaign, the designers of the brand have reinterpreted the absolute hit of the fashion house, the classic Jackie 1961 bag. It was announced by the Hypebae portal.

The campaign was shot as part of the 60s design. They were authored by fashion photographer Glen Latchford. The new footage shows daily life of the Los Angeles resident, who never parted with the legendary miniature bag wherever she is – at yoga classes, in a flower shop or at a social gathering.

The Jackie 1961 bag first appeared in the Gucci range in the 1950s under the name Constance. The Jackie name came later, in honour of Jacqueline Kennedy, who adored it.

In 2020, former creative director Alessandro Michele appeared with the Jackie 1961 bag at the February menswear fashion show. The model has since regained its popularity under the influence of famous bloggers and Influencers.