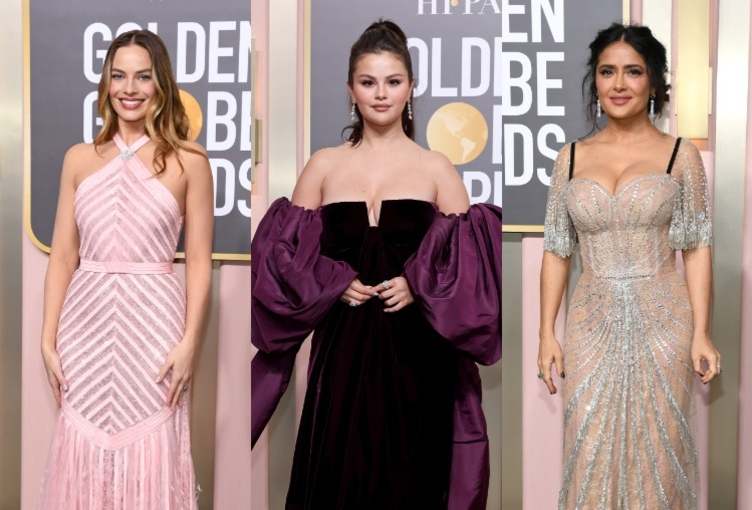 The Golden Globe Awards anniversary ceremony took place at the Beverly Hilton Hotel in Los Angeles this week. The event, of course, attracted the Hollywood crowd, including actors, directors and screenwriters, many of whom were this year’s award winners.

Colin Farrell, for example, won Best Actor for Banshee Inisherina, Jennifer Coolidge won Best Actress for the mini-series White Lotus, Evan Peters took home the statuette for his work on the acclaimed Monster: The Jeffrey Dahmer Story and Steven Spielberg was named Best Director for The Fabelmans. Contrary to expectations, Jenna Ortega, star of the Netflix hit Wednesday, was left without an award. The Dragon House team, on the other hand, posed on the carpet with the award for best series in their hands.