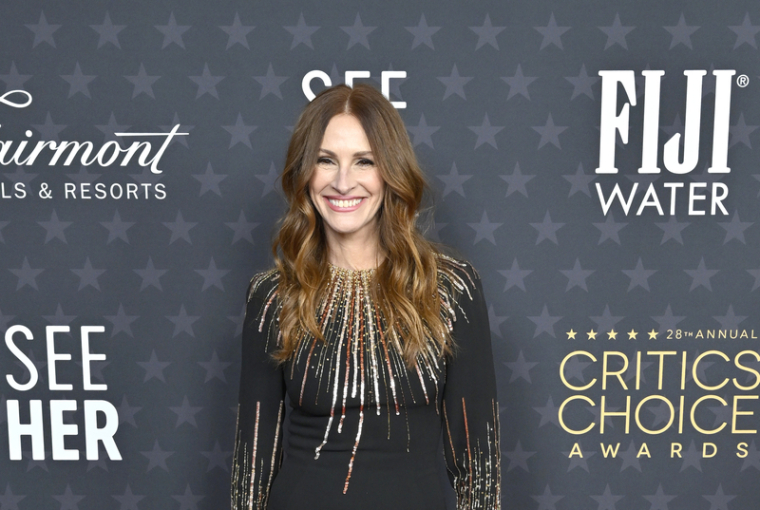 Last Sunday, January 15, the Hollywood big names gathered at the luxurious Fairmont Century Plaza Hotel in Los Angeles. The occasion was the 28th edition of the Critics’ Choice Awards.

By the way, Fraser and Blanchett took home awards as best actors. Jennifer Coolidge, who looks set to collect every possible professional award this year, wasn’t left out either and received a statuette for her role in White Lotus.