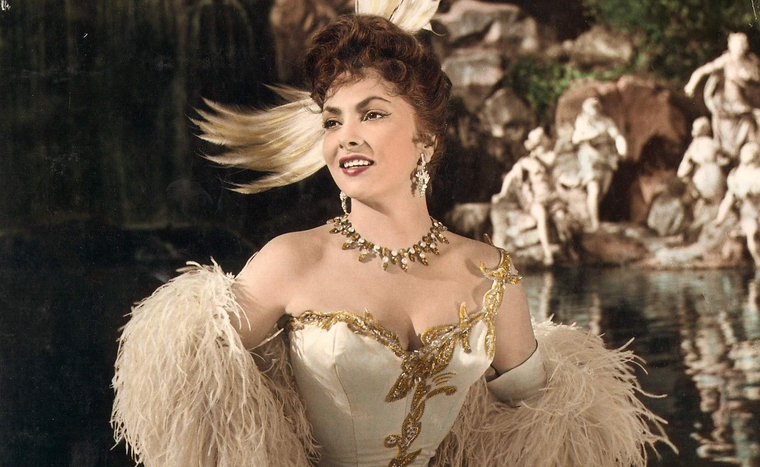 The iconic Italian actress Gina Lollobrigida has passed away at the age of 96. Reasons for death are not disclosed, however it is known that the star had surgery after breaking her hip. The information was published by several Italian media outlets.

Gina Lollobrigida was among the most successful film divas of the 50-60’s, and also considered one of the last living stars of the golden era of Hollywood.

Gina began acting in films in 1946. At first the roles were episodic. However, she was soon spotted by producers and landed starring roles in “Alina”, “City Defend” and “Dangerous, Bandits!”. World fame Lollobrigida brought the role of Adelina in the film “Fanfan Tulip” directed by Christian-Jacques.

Absolute success awaited the actress after the comedy Luigi Komenchini “Bread, Love and Fantasy” in 1953. Film was the first post-war comedy, which brought together all of Italy and later Europe. The story of a love triangle was awarded the Silver Bear at the Berlinale.