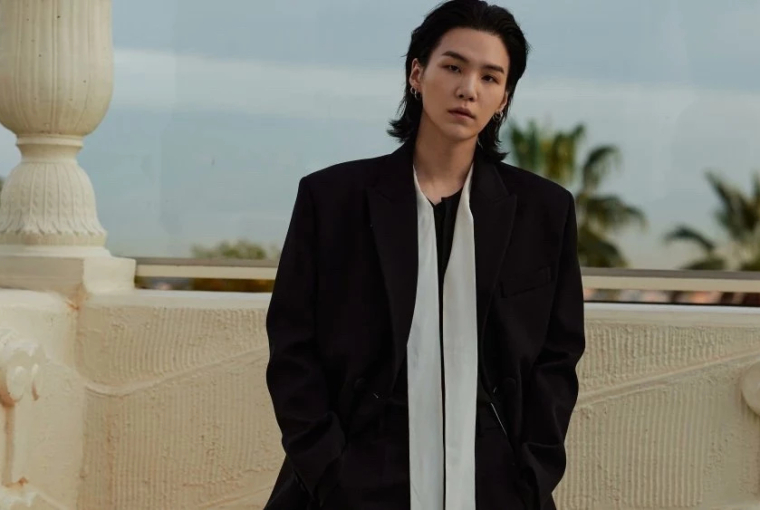 Korean artists continue to conquer the fashion world. The other day, Jimin from BTS became a global ambassador of Dior, and a little later, it became known that another member of the boy-band, Suga, was chosen as an official ambassador of Valentino.

The star was personally appointed as the brand’s ambassador by the fashion house’s creative director Pierpaolo Piccioli. In an interview with WWD, he referred to the BTS member as a “multi-faceted artist” and an artist who can “perfectly embody all Valentino concepts.” The musician has already appeared in a GQ ad campaign for the fashion house.

However, his collaboration with the brand is not limited to this. Suga also became the face of the new ad shoot for Valentino – DI. VA. It is dedicated to the fashion house’s young ambassadors. The name stands for Different Values. In the future the musician plans to take part in an advertising campaign of Maison Valentino Essentials showcasing the brand’s main models of menswear.

Valentino launched the project DI. VA. in May 2022. Formula One racing driver Lewis Hamilton was the first ambassador of the initiative. In September, the fashion house recruited popular singer and actress Rainey Yang’s husband Li Hao. This appointment marked Valentino’s entry into the Chinese market.