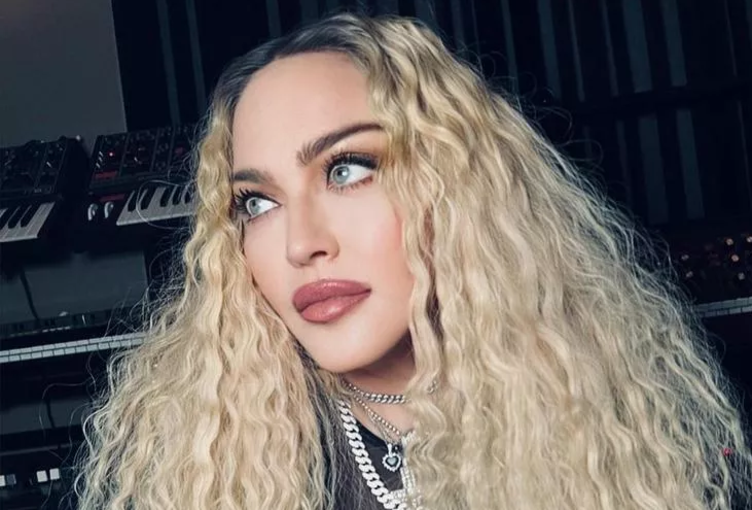 The 64-year-old pop diva Madonna has been shot for the cover and cover story of the new February issue of Italian Vanity Fair. The pictures were taken by photographers Luigi Murenu and Jango Henzi, the images were styled by Bea Akerlund. The legendary singer was interviewed on the occasion of her forthcoming 40th anniversary international tour and took stock of her musical journey:

“Lack of rest, giving up security, stopping all relaxation, saying goodbye to a comfortable life, lack of sleep, zero peace of mind, not being able to spend time with the people I love. This was the price I decided to pay. And let me tell you right away: I paid every last penny.”

Madonna also discussed religion and the criticism of the Catholic Church with journalists. The singer believes she is not worthy of such accusations.

“They are the problem, not me. Whoever attacked me was a hypocrite. I believe in the idea of something bigger, higher, something metaphysical, something outside of us, but that holds us all together.”

In addition, the performer admitted that raising children is not easy for her. She likened the process to a job that “takes a lot of time”.  Talking about romance, Madonna stressed the importance of “selective intimacy” with her partner.

“When you talk to someone and you feel like you speak the same language. When you see the world in the same way. I find it very difficult to fall in love. But in the end, I always fall in love with creative people,” she confessed.