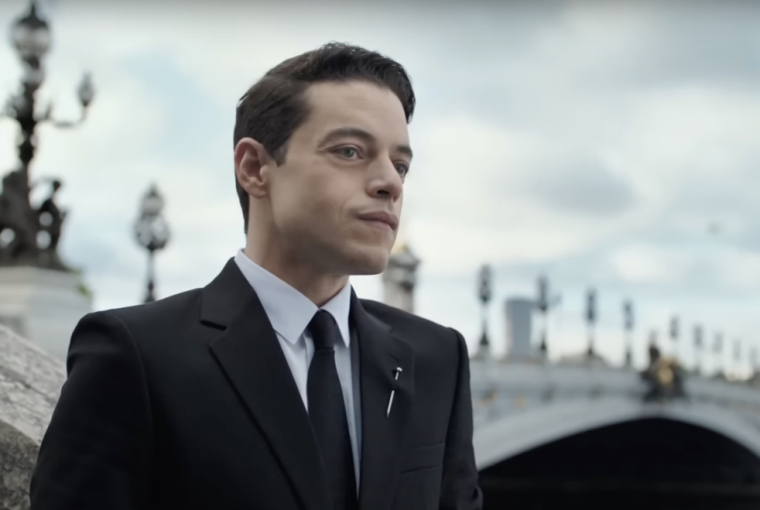 The jewellery brand Cartier has revealed the campaign for its new Tank Française watch. The ad was directed by famous director Guy Ritchie. To realize the idea 88 technicians, hairdressers, make-up artists and other assistants were involved. More than 26 thousand pictures were taken during shooting.

The main characters of the advertising campaign were actor Rami Malek and cult French movie diva Catherine Deneuve. The video features references to legendary films starring the actress. Malik and Deneuve find themselves in different eras and meet each other while crossing the Pont Alexandre III in Paris.

“The idea of this film is a fantasy of crossing a bridge from one side to the other, essentially a metaphor for the flow of time. I did not want to retell the story too literally and I preferred to add a fantasy element which conveys an encounter with cinema, making the film very special,” says Guy Ritchie.

Cartier founder Louis Cartier first introduced the Tank model in 1917. They were innovative at the time, as the jeweller replaced the classic round dial with a concise rectangle. The watch has only been altered a few times in its history with the Française version appearing in 1996. It differs from the classic Tank version in that it has longer case sides and a square dial.