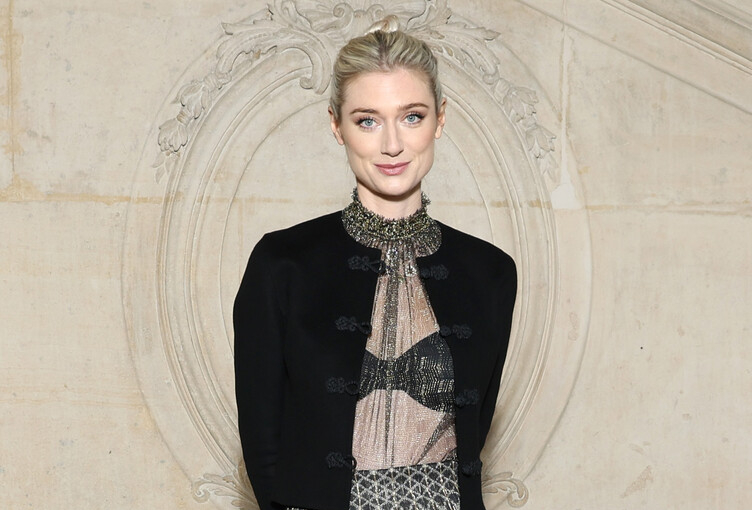 Last Monday the show of the couture collection of the fashion house Christian Dior took place in Paris. The event was traditionally attended by many celebrities, including the star of the TV series “The Crown” Elisabeth Debicki, French cinema legend Catherine Deneuve, who was recently filmed by Guy Ritchie to promote Cartier watches with Rami Malek, actress Anya Taylor-Joy, supermodel Karlie Kloss, former French first lady and singer Carla Bruni, Kirsten Dunst and her husband Jesse Plemons, for whom this appearance was the first in several months, and many others.