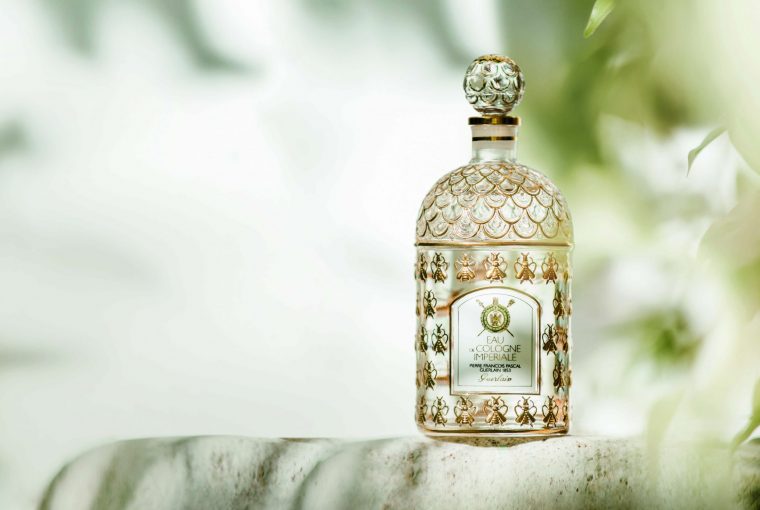 Ever since its creation, Guerlain has remained consistently faithful to the quest for uniqueness and exceptional quality. Much more than an accessory, perfume is an act of expressing one’s identity. An impression that becomes one with the wearer and makes its presence known to the world. It is the tangible extension of one’s being. Perfume is a veritable aura that profoundly influences how a person is perceived by others and themselves.

The story of the House of Guerlain is punctuated by exceptional, unique fragrances, custom-made for the most discerning of perfume lovers. Right from the House’s inception in Paris in 1828 and even before the arrival of the great creations that would mark its history, founder Pierre-François-Pascal Guerlain built his reputation through the art of bespoke fragrances that captured the personality, dreams and desires of those who ordered them.

Some years later in 1853, the House entered a turning point in its history. Pierre-François-Pascal Guerlain dedicated Eau de Cologne Impériale, housed in a bottle adorned with 18 bees, to Empress Eugénie upon her marriage to Napoléon III. The fragrance rose to fame not only for its timeless trail of citrus and orange blossom, but also for the vessel that held it: the famous “Bee Bottle”, specially crafted in homage to the Empress. The imperial symbol of the bee thus also became the emblem of the House… A legendary creation, Eau de Cologne Impériale earned Guerlain the title of “Her Majesty’s Patented Perfumer” and consolidated the House’s reputation as official supplier to the Courts of Europe.

In keeping in line with the tradition started by Pierre-François-Pascal Guerlain, each year, House of Guerlain Perfumer Thierry Wasser forges a privileged bond with dedicated clients the world over and composes utterly unique scents for every one of them.

Each of these fragrances paints the olfactory portrait of its desire and becomes a unique reflection of their own personal history and identity. Just like a painter, Thierry Wasser commences his work with a meticulous examination of his subject. Abandoning the usual lexicon of his profession and guided by feeling only, he accompanies the client through the discovery of their olfactory heritage, pinpoints their desires and strives to ascertain their most intimate expectations in order to compose their ideal perfume.

The bespoke fragrance is born of a close collaboration between perfumer and patron; between artist and subject. It all begins with an encounter within Guerlain’s private rooms at 68 Champs-Élysées or at a location chosen at the patron’s discretion. During this exchange, the Perfumer begins the immersion into the olfactory universe and desires of the client. Together, they explore four visual olfactory universes in an effort to best understand the client’s instinctive tastes, but also to gather more details through personal anecdotes, idea association and so forth. This intimate but never intrusive investigative process helps Thierry Wasser build the initial foundations of his creation.

The artist gradually guides his subject through an exciting journey of introspection. By asking questions about the client’s lifestyle, memories and habits that are linked to scent, the artist sharpens the outline of the fragrance as it slowly takes shape.

At Guerlain, the design of a bespoke fragrance is focused upon one single vision: the complete satisfaction of the client. Thierry Wasser develops his formula at the Guerlain Laboratories, working with the finest raw materials, personally selected by him and found in the four corners of the world.

Around three months after the encounter with the client, a first olfactory proposal is presented. On some occasions, the Perfumer hits right on the mark and it’s love at first sight. Other times, modifications are necessary and the creative exchange is resumed. In the same manner as a painter working on a bespoke piece, Thierry Wasser applies all the necessary alterations so that his fragrance matches the patron’s desires, right down to the minutest details.

Bearing the name chosen by its patron and lifelong legal owner, the fragrance is at last ready to be manufactured. Its formula is then inscribed forever in the Guerlain book of formulas, alongside the House’s most legendary creations,from Jicky to La Petite Robe Noire; Shalimar to Habit Rouge.

The thrill of discovering a Guerlain bespoke fragrance endures day after day thanks to the beautiful vessels that accompany its use: exceptional bottles finished at the Guerlain Ateliers in Orphin.

An artisanal masterpiece, a 500 ml “quadrilobé” Baccarat crystal bottle is entirely personalised: from the label to the font used to write the name of the fragrance, as well as the colour of the engraving; every detail may be adjusted by the client.

Totalling 1.7 litres of bespoke fragrance, these 24 bottles are prepared and decorated by the “Dames de Table” of the Guerlain Ateliers. From filling them with fragrance to tying the satin cord around their necks and sealing the bottles, every step is completed by hand using rare expertise unique to Guerlain. 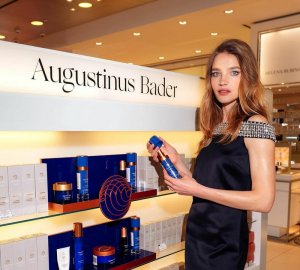 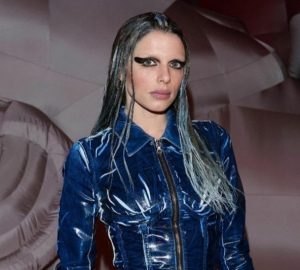 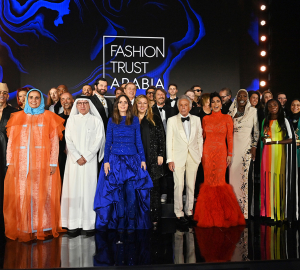 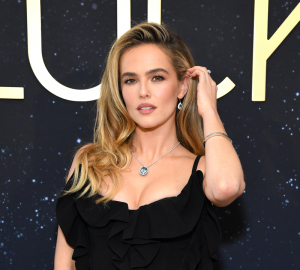