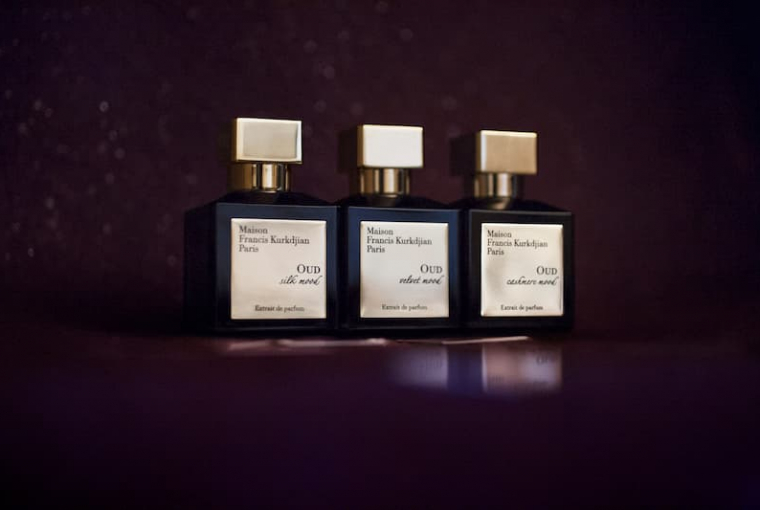 Introducing one of the world’s most sought-after fragrance brands from Paris: Maison Francis Kurkdjian; co-created in 2009 by Francis Kurkdjian and Marc Chaya. The story of the brand commences with their deep adoration for the art of perfume making – with the aim of bringing the perfumer and genuine creativity to center stage. Under the vision of its founders, it has established itself as a celebrated player in the luxury fragrance world with a premium and ultra-selective presence in over 45 countries. The Maison promotes an artistic approach to perfume creation, with poetry, joyfulness and the love of the product guiding their path. Each fragrance has a reason for being, making the story of Maison Francis Kurkdjian essential to understanding the sensational fragrances they have produced.

Francis Kurkdjian himself was the first in 2001 to open his bespoke fragrances atelier, going against the trend of perfume democratization. He has created gigantic olfactory installations in emblematic spaces, making people dream with his ephemeral and spectacular perfumed performances. He achieved all this while continuing to create perfumes for world famous fashion brands and designers, as fresh as ever. His creations were sketched like an olfactory wardrobe, with myriad facets of emotions; a set of sensorial stories, in which perfume is naturally the hero. From installations in Versailles to Le Grand Palais, Francis extends the art of perfume creation far past the industry standard.

Francis Kurkdjian has individually tailored each magnificent fragrance and fragrance family to tell a story; asking himself what feeling he is attempting to evoke is much more valuable to him than choosing an ingredient to base a new scent off. To Francis, a perfume without a story makes no sense at all. The fragrance families include: Aqua, Amyris, A La Rose, Baccarat Rouge 540, Gentle Fluidity, Oud, Petit Matin – Grand Soir, and Pluriel. 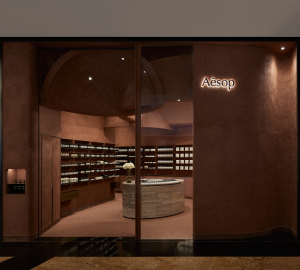 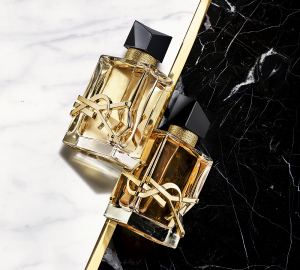 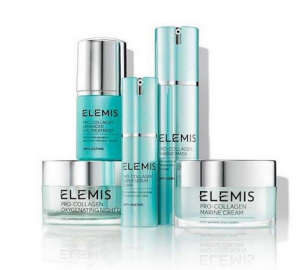 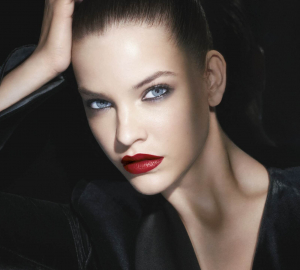 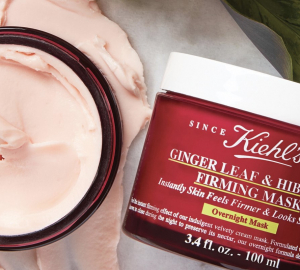 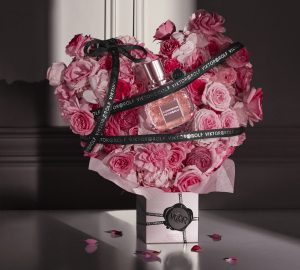