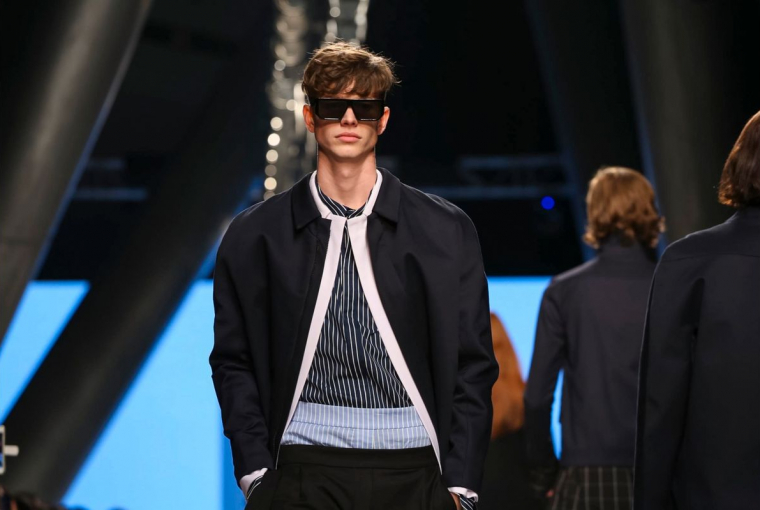 Reinforcing the Arab Fashion Council’s goal to establish a sustainable platform through which to champion fashion design talent from across the region, both established and emerging menswear designers from the UAE, Lebanon, Qatar, and Iran, have confirmed their participation in Arab Fashion Week- Men’s.

As part of a strategic partnership between The Arab Fashion Council and The Fédération de la Haute Couture et de la Mode, four emerging menswear designers from Paris Fashion Week Men’s, have been selected to participate in the first Arab Fashion Week- Men’s.

Arab Fashion Week – Men’s will commence on 28 January with designers premiering their collections through their individual expressions of digital creativity on Facebook Live and Instagram Live, allowing 2 billion users all around the world to view and pre-order the designer’s collections direct through Instagram Shopping and the By Tribute luxury marketplace.

The official schedule will be announced two weeks prior to the event. 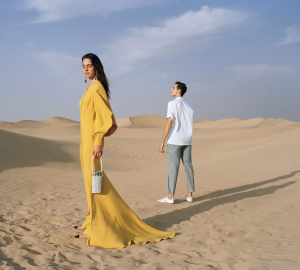 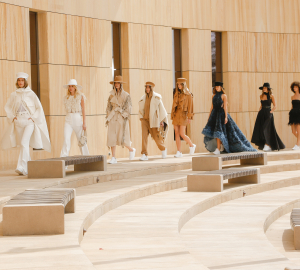 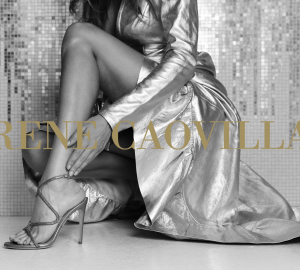 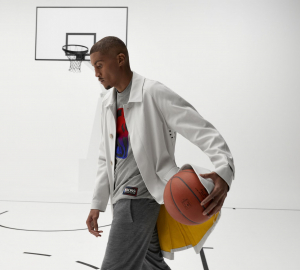 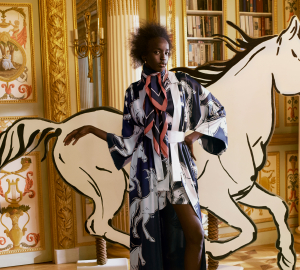 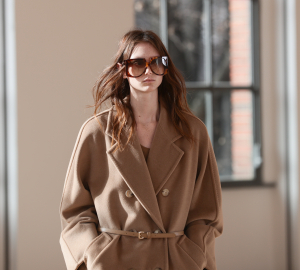