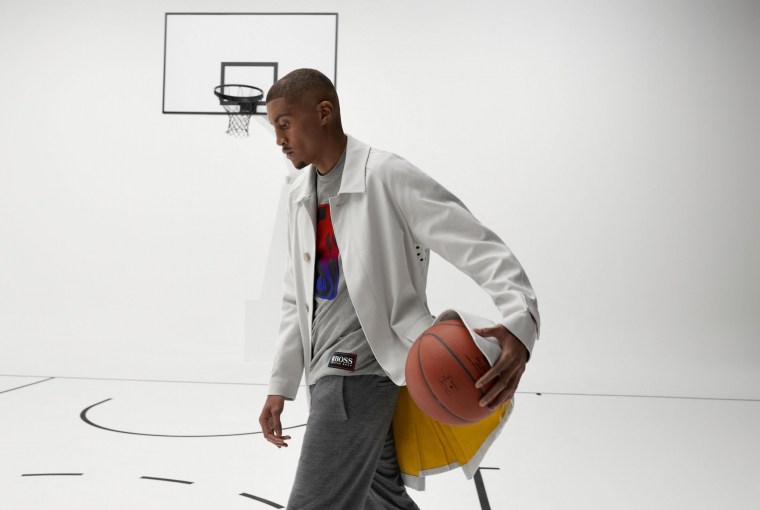 Starting this year, three-time NBA Champion Draymond Green is the face of the co-branded BOSS and NBA Capsule Collections for Spring/Summer 2021 and Fall/Winter 2021. The Spring/Summer 2021 campaign launched mid-February featuring Green along with a culture cast team including NBA G League forward Isaiah “Zay” Todd, Grammy-nominated rap artist Aminé, and jewelry designer Greg Yuna, among others. The campaign was shot by photographers Ellington Hammond and Darryl Richardson, with creative direction by RanaVerse.

The first collection will be available from mid-February 2021 and a second collection for Fall/Winter 2021 will launch in stores October 2021. 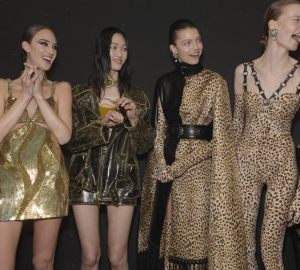 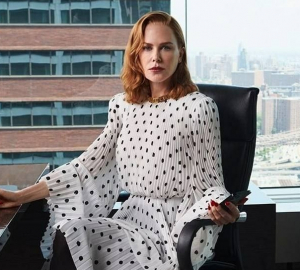 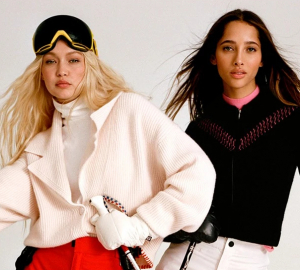 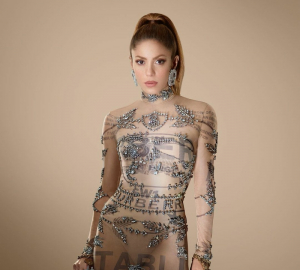 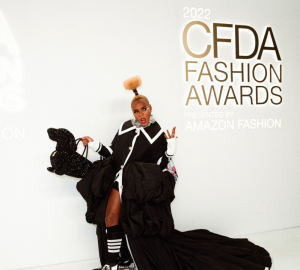